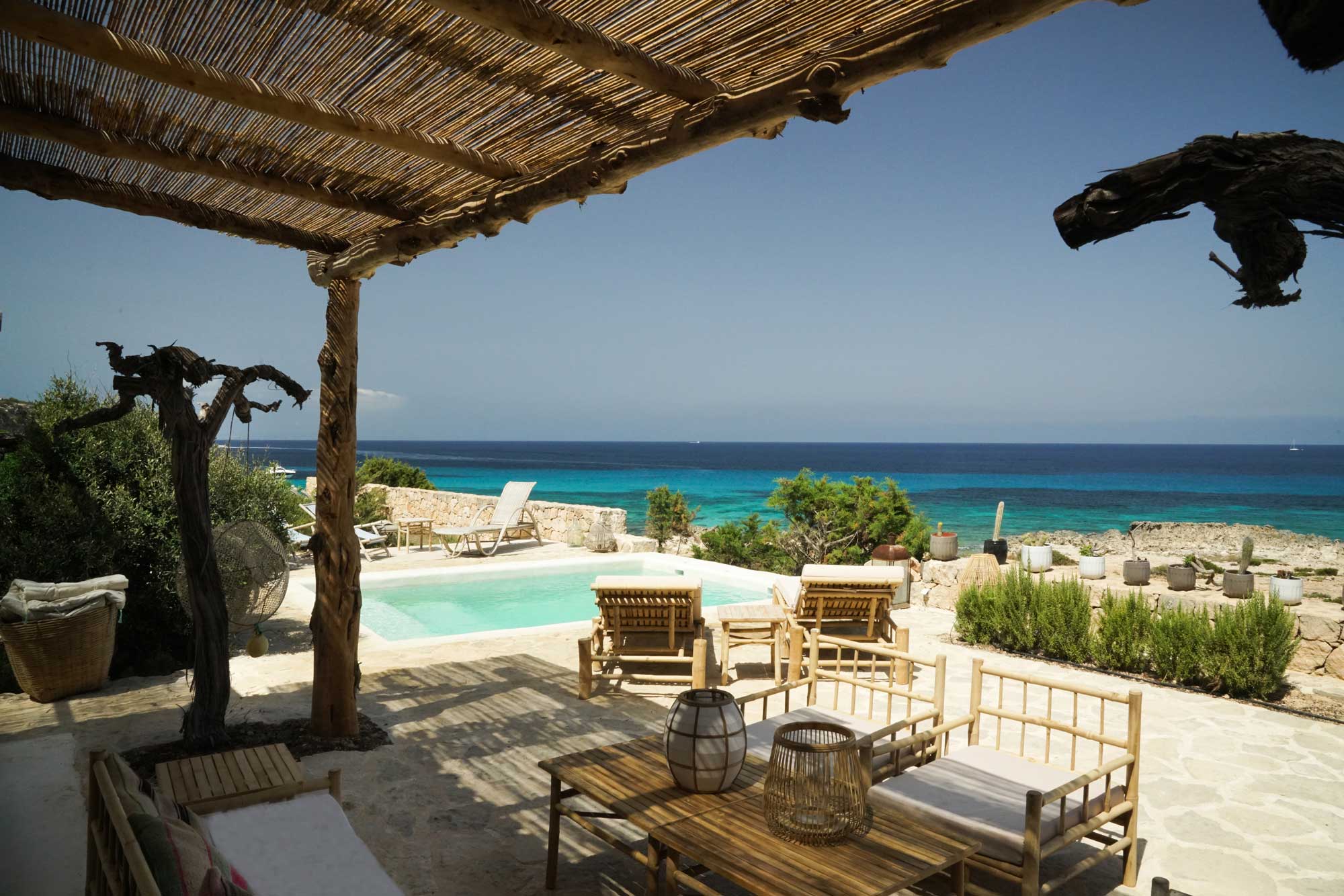 With several beautiful locations on Formentera island in the Balearics and with over two decades of experience behind them, Formentera Yoga are firmly established worldwide for their five-star award-winning yoga retreats.

Famous for their top quality yoga teaching, Formentera Yoga is spearheaded by Jax Lysycia, author and yoga pioneer (listed as one of the UK’s best teachers by YOGA Magazine, and featured in Angela Taschen’s best-selling book).  Formentera Yoga run retreats between April and October each year offering exciting new 4 or 5 night all-inclusive luxury wellbeing getaways, suitable for all levels, from beginner to advanced.  All retreats take place on Formentera Island just off Ibiza.

Authentic PR have worked with them on a seasonal basis for almost a decade and coverage has been achieved in the Times, Stella magazine, Daily Telegraph, Conde Nast Traveller video footage and Red magazine among many others.

Below is an example of a short video clip directed and produced by We Are Strange Company for Formentera Yoga at Gecko Beach Hotel that we collaborated with, for use as a promotional tool by Formentera Yoga. 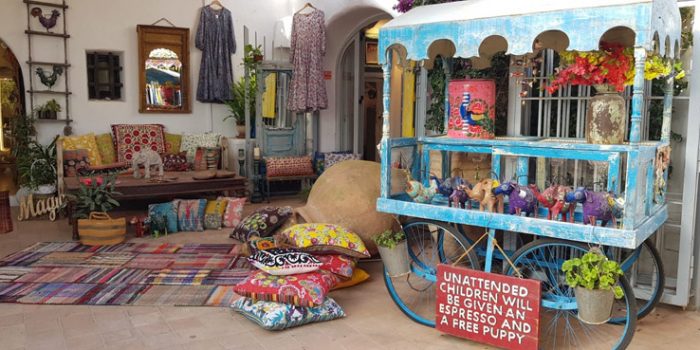 Where to find the best sustainable fashion in Ibiza. 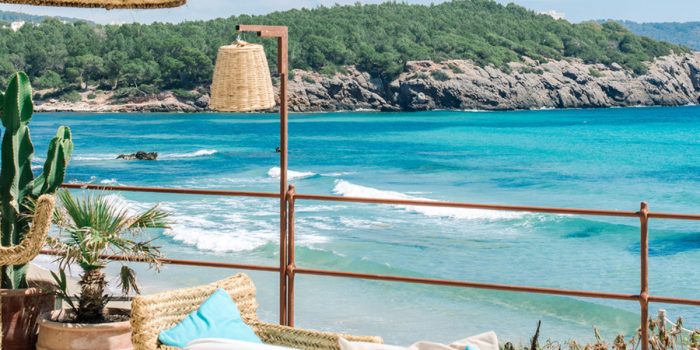 Atzaro Beach at Cala Nova in Ibiza relaunches with a super-relaxed design concept and a delicious...